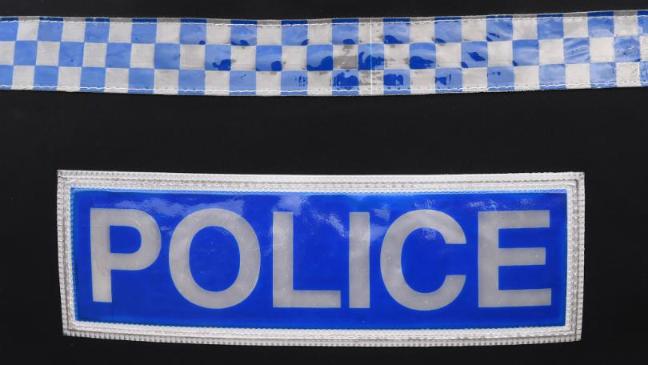 Lead thefts from Church roofs is on the increase.  Many churches are no longer insured for this type of theft and the devastation caused as a result is very distressing to any community.  While churches may have dwindling attendance they are still firmly at the heart of most, if not all rural communities.  So please, do protect your church.  Lead thieves are on our border and it is quite likely they are checking out our churches.  If you see anyone suspicious, don’t hesitate, photograph or video them and their vehicles and send it to Heritage Crime which can be found by tapping Reporting Crime.  Let’s stamp out this crime in Rutland and Leicestershire!

notified of a metal theft at St James the Great, Paulerspury in the Towcester deanery on 16th September 2017

notified of a lead theft at St Peter’s church, Raunds, and an attempted theft at St Laurence’s church, Stanwick. Both churches are located in the Higham deanery

notified of a second lead theft at St James’ church, Thrapston, in the Oundle deanery

notified that on Thursday 6th July the roof alarm at Hardwick Church  went off and details were taken of a strange van that was parked outside the church gate. The police have been notified. No lead was stolen but the thieves tried to lever off some of the sensors on the roof

notified of an attempted lead theft at St Mary’s church, Barby, in the Daventry deanery last week on the evening of 30th June. Although lead on the porch roof was disturbed, none was stolen on this occasion

notified of an attempted lead theft at St Margaret’s church, Luddington-in-the Brook, in the Oundle deanery in the early hours of 22nd June 2017.  The church roof alarm was triggered by people accessing the roof, and this appears to have scared them off and prevented the theft