displeasingly Police are appealing for witnesses and anyone with dashcam footage following a burglary at the BP petrol station on the A1 Southbound at Colsterworth.

buy modafinil online in the uk Between 1.40am and 1.50am on Monday, August 30 an offender or offenders are believed to have forced their way into the petrol station and stole cash and cigarettes.

cheap generic Pregabalin Anybody with information about the burglary should get in touch with the police in one of the following ways below. 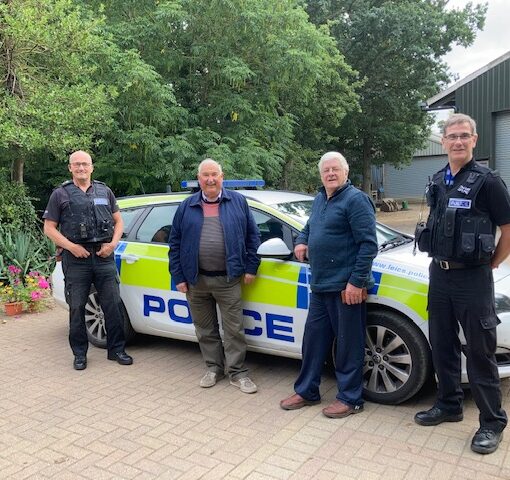 Budget Survey – 2022-2023 As Police and Crime Commissioner for Leicester, Leicestershire and Rutland I am determined to provide an efficient and […]