Can you help?
Officers from the force’s Roads Policing Unit (RPU) would like to speak to motorists with dashcam footage following a collision in Belgrave Road, Leicester.
The incident, which involved a car and a moped, happened at around 7.40 pm on Tuesday 5 April at the junction with Law Street.
The moped rider – a man in his 50s – was taken to the hospital to be treated for serious leg injuries. A man in his 20s who was driving the car – a grey Honda Civic – was not injured during the collision.
Read more: https://crowd.in/R3yDkP

http://nayabpestcontrol.com/wp-content/plugins/cekidot/costum.php We are asking residents to remain vigilant to a scam involving puppies for adoption on Facebook Marketplace. The scam involves fraudsters disguised […]

Police have released images of jewellery that were stolen in a burglary in Coalville. Shortly after midnight on Tuesday 8 February, a […]

Melton Rural North:Crime Alert Details here of the theft of 2 Caravans in Goadby Marwood and a burglary in Buckminster last night. […] 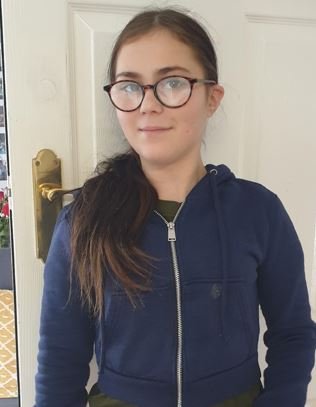 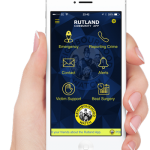