On Thursday 10th December during the afternoon,
(i) two men were calling on houses in Ketton stating they were ‘Water Board’ officials and asking to be allowed in, and
(ii) duster sellers were operating in Stamford.
Whilst there is no evidence either (i) or (ii) committed offences, great care should be taken if either call, it could be preparatory to committing crime; under no circumstances should either of above be allowed to entry to your home.
NB.
(i) There is no longer any such organisation known as the ‘Water Board’, it is likely to be Severn Trent or Anglian in this area. Ask to see identification from this authority. Unless you are satisfied, call a friend don’t let them in and ring the authority involved. If available, get someone to watch them whilst you make the call.
(ii) ‘Duster sellers’ are Pedlars and are licenced by a ‘Chief Constable’, they usually last a year only but can be used anywhere in the UK. They may be genuine, but this activity offers a perfect cover for crime reconnaissance, so take note if they seem more interested in your windows, house/garden contents.
If you are suspicious of similar activity inform police (999 if still on scene 101 if no longer likely to be in area).
Info from member of Belmesdale NHW. 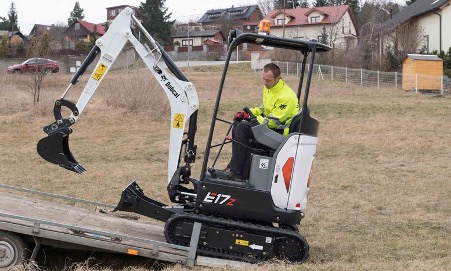 Please be aware of the below type of scam text message circulating regarding the new Covid19 vaccines. Sadly fraudsters don’t care about who […]

Rutland has one of the lowest crime rates in the country.  If you have any information relating to a crime or suspicious […]