Police are warning the public after a woman has fallen victim to a scam losing thousands of pounds.

The woman from the Braunstone area of Leicester received a call recently from someone alleging to be from HM Revenue and Customs (HMRC) and that the woman owed money to them and a warrant had been issued for her arrest.

The woman, unfortunately, believed the caller and handed out several thousands of pounds via bank transfers and Amazon gift cards.

Rebecca Spillane, the force’s Fraud vulnerability officer, said: “This is a scam that we are aware of but what is unusual and concerning is that the caller managed to spoof the 222 2222 telephone number in an attempt to be calling genuinely from Leicestershire Police.

“While enquiries are continuing into this incident, I wanted to make people alert to the circumstances around this specific scam and make it known that police would never call you and ask you for money.

“If you are concerned that the caller is not genuine and you are being tricked into disclosing information to a criminal, always put down the phone without confirming any personal information. If you call us on 101 and speak to one of our call handlers, they will advise you about the call you have just received and how to make a report.”

Further information around fraud can be found here https://www.leics.police.uk/advice/advice-and-information/fa/fraud/personal-fraud/

Firstly can I thank you all for your community engagement? Many of you have fed back around your priorities through neighbourhood link. […]

Click here to read our October Our News newsletter  This month we are thrilled to launch, for the third year running, the Neighbour of the […] 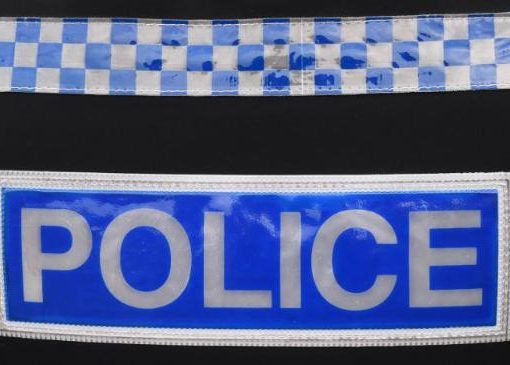 The number of coronavirus cases remains stable in Rutland, according to Public Health England. Figures released this afternoon shows the county still […]